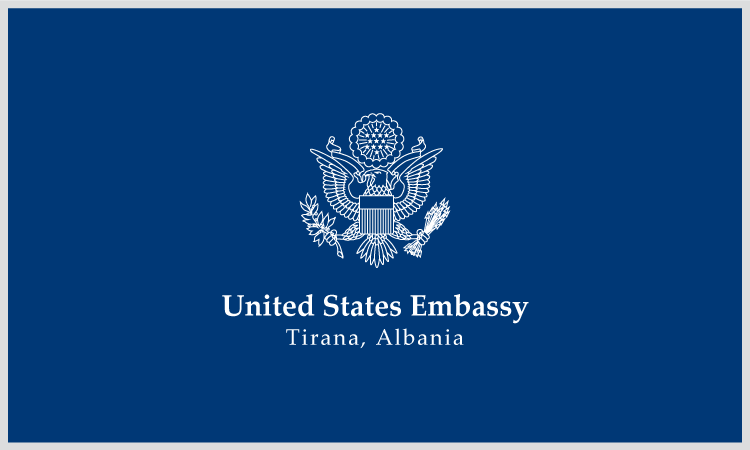 The difficult decision announced yesterday by Chairman Lulzim Basha deserves respect. This decision demonstrates that – as was the case 30 years ago and at other critical moments in Albania’s history – the Democratic Party has the courage to break from the past in order to build the future, to help lead Albania forward. The United States has had a special relationship with the Democratic Party from its founding and we look forward to working more closely than ever with Chairman Basha and the Democratic Party to strengthen U.S.-Albania relations.