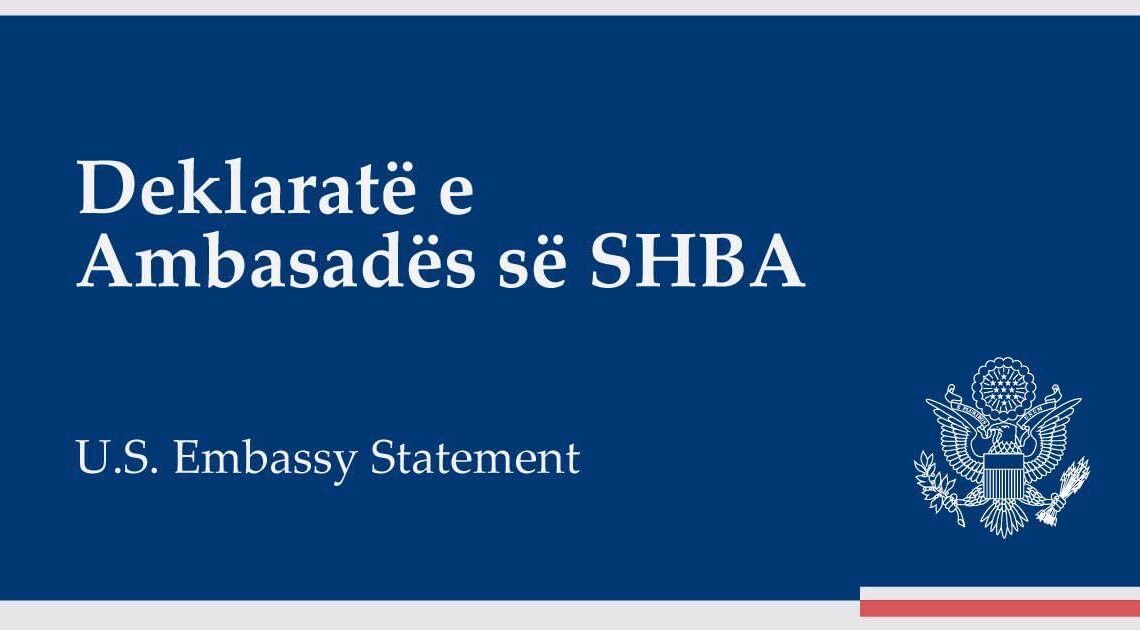 Ambassador Kim met with Prime Minister Rama on December 12 to review accomplishments in the U.S.-Albania relationship in 2022 and discuss ways to continue to strengthen our cooperation in democracy, defense, and business in 2023.

Ambassador Kim expressed the United States’ appreciation for Albania’s important leadership and contributions during its first year on the United Nations Security Council. Albania’s role on the UNSC has been critical on important global issues including supporting Ukraine in the face of Russia’s invasion.

Ambassador Kim acknowledged Albania’s contributions to regional integration and stability, including Albania’s calls for restraint in the north of Kosovo. The United States and Albania have condemned all attacks on Kosovan and International security agencies and threats of violence and intimidation, and expressed full support for KFOR and EULEX. The United States and Albania have urged the parties to work within the EU-facilitated Dialogue to resolve issues of concern.

They discussed ways to build on historic achievements in U.S.-Albania defense relations, including Albania’s growing military capabilities and contributions as a NATO Ally. The Ambassador reaffirmed strong U.S. support for Albania in the face of Iran’s cyberattacks.

Ambassador Kim extended warm congratulations to the Prime Minister for Albania’s successful hosting of the historic EU-Western Balkans Summit in Tirana, noting it is the first time that such a summit has taken place outside Brussels. She reiterated that the United States firmly supports Albania’s full European integration as a member of the EU. In this context, they discussed achievements, as well as challenges, in the implementation of justice reform in Albania. They agreed it is critical for Albania’s justice institutions to be independent and fearless in the execution of their duties and responsibilities.

Ambassador Kim and Prime Minister Rama affirmed that, as we close a year marking 100 years since the original establishment of U.S.-Albania relations, our partnership is stronger than ever.