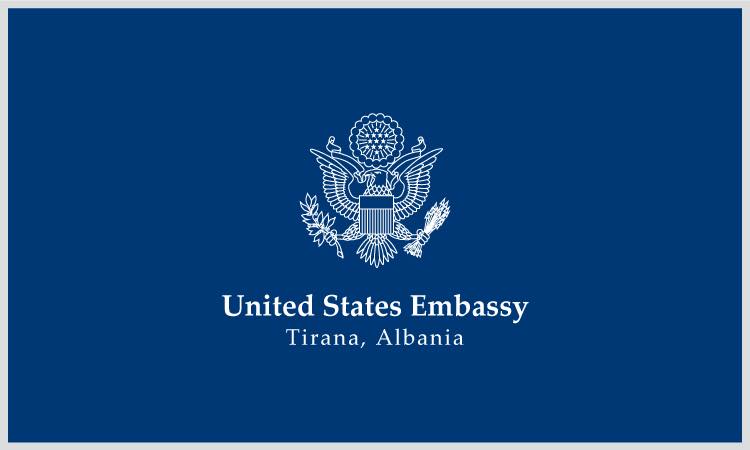 The United States Embassy congratulates Bajram Begaj on his election as the next President of Albania. As Chief of Defense, he contributed significantly to defense cooperation between the United States and Albania. We look forward to continuing to work with him in his new role and further strengthening the partnership between our countries.