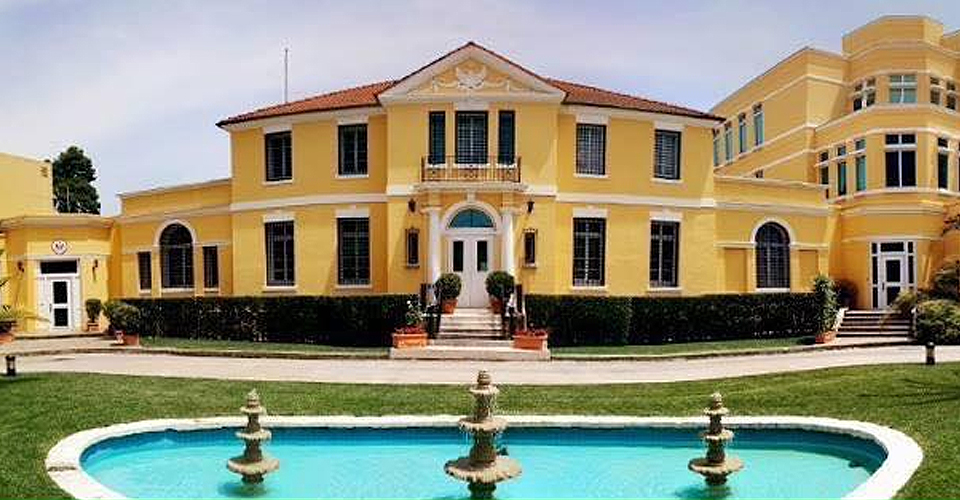 The U.S. Embassy supports the statements of the leaders of the three largest political parties in support of judicial reform. They are correct that judicial reform will move forward, but the Albanian people should be concerned about attempts to weaken the reform to protect corrupt judges and prosecutors, including those with ties to organized crime. Vetting must be strong and meaningful because key anti-corruption components of the reform, including the SPAK and the NBI, are dependent upon having honest judges and prosecutors.

We urge the Constitutional Court to review complaints in an open and transparent manner, while relying on Venice Commission recommendations.  We applaud the Albanian people, civil society, and independent media who continue to stand watch so corrupt people do not steal their democracy.