Home Home | News & Events | The Path Ahead for the U.S.- Albania Relationship 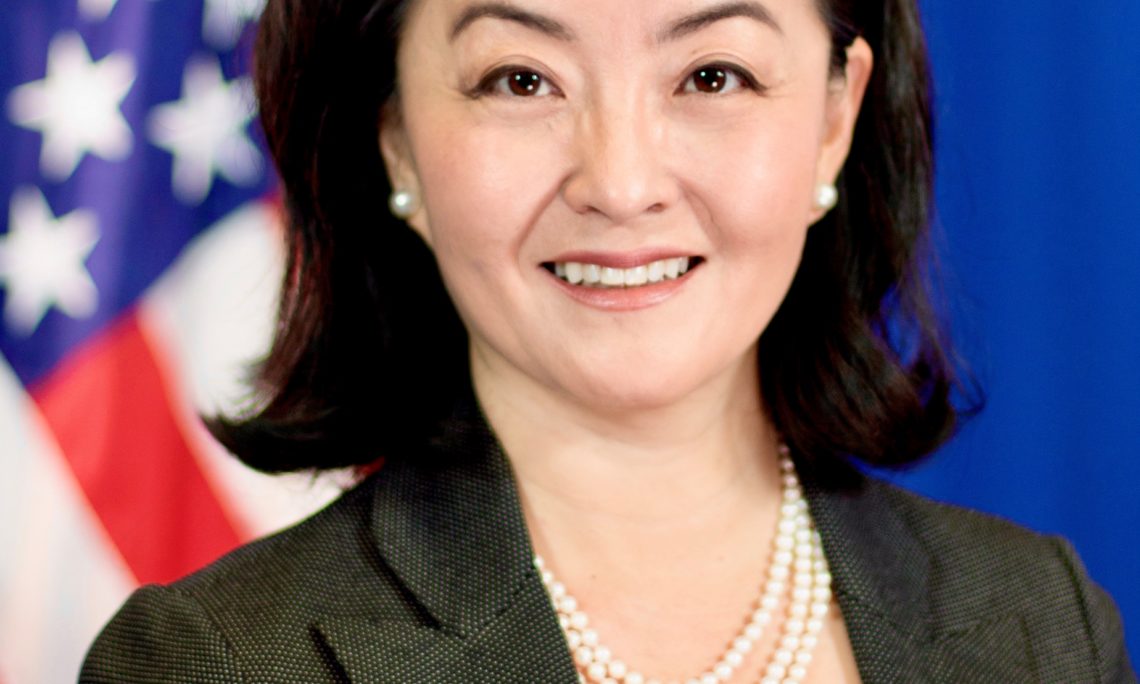 August in Albania is a time for well-earned rest and relaxation, and like many of you, I will also be taking a break from work.

At the same time, August this year is not the usual August of years past.  It comes after a year of unprecedented challenge, as Albania, has worked to chart a steady course through the COVID pandemic and continued its recovery from the November 2019 earthquake.

Albania has concluded an election that will mark the return of the opposition to Parliament, a critical event.  As ODIHR has noted in its final report, the April 25 election was good, but not perfect, and the United States looks forward to working with the majority and opposition in Parliament to address persisting problems in elections as they engage in serious, bipartisan work to ensure that the next elections meet the highest standards.  Likewise, the United States will continue to strongly support reforms that will bring Albania fully into the European family.  Five years after laws were passed, justice reform is delivering real results that will help end impunity.

Albania’s role in the region and relationship with the United States are stronger than ever.  Albania successfully navigated its term as Chair-in-Office of the OSCE in 2020 despite the COVID 19 pandemic. In March last year, the EU invited Albania to join the accession path to become an EU member.  Earlier this year, Albania was the main host of the largest U.S.-led military exercise in the Balkans since World War II.  Since the United States and Albania signed an historic Memorandum on Economic Cooperation in October 2020, plans to build the Skavica hydropower plant and bring Liquefied Natural Gas (LNG) through Vlora are moving forward swiftly.  This will mean more energy to power a growing economy, more jobs for Albanians as well as Americans, and more U.S. investment in Albania.

But the United States and Albania should not be satisfied merely to look back in satisfaction.  We must look forward with hope and determination to make even more progress in democracy, defense, and business.

Thirty years after the Albanian people – with full support from the United States – threw off the shackles of communist dictatorship, Albania has arrived at a new moment of historic opportunity.  In this respect, August this year is not only a time for rest and relaxation, it is a time for reflection and planning, to learn from the past and seize the opportunities ahead.

On January 1, 2022, Albania will take on its most significant role ever on the world stage, sitting alongside the United States, the UK, China, Russia, and France on the UN Security Council.  As Albania continues to implement necessary reforms, the country moves closer, day by day, to the first Intergovernmental Conference that will formally begin negotiations for EU membership – a process and goal that the United States strongly supports.  Building on Defender Europe 21, we are looking forward to significantly enhancing our defense cooperation.  We also expect that more U.S. investment will come to Albania.

Much will depend on the demands of the Albanian people and the choices of Albanian leaders.

We look forward to seeing Parliament return with full participation so that Albanians across the political spectrum are represented.  We urge leaders on all sides to return with renewed determination to work hard on behalf of the Albanian people.  This will require change, vision, and real leadership to eradicate crime and corruption so that everyone has a fair shot and a better future.  It will require Edi Rama, Lulzim Basha, and other leaders to review their rosters once again to ensure that when they return to Parliament, people can be truly proud of their representatives.  It will also require parties to rise above their partisan interests and find ways to compromise and cooperate with each other for a higher cause, for the future of Albania.

For too long, corruption has been weaponized by state and non-state actors to buy off politicians, win contracts, and interfere in democratic processes.  President Biden and Secretary Blinken have made clear through their words and actions that fighting corruption is a national security priority for the United States.  We want an Ally that is strong, capable, and prosperous.  We want a partner, not a problem.

In the last year and a half, I have had the opportunity to travel around this beautiful country and try to meet as many people as I can.  Bajram Curri, Shkodra, Kukësi, Tirana, Durres, Korca, Pogradec, Elbasan, Gjirokaster, Himara, Saranda, Vlora – every city, town, and village – has its distinct flavor, but they are united in one thing: People are sick and tired of the old ways; they want real change; they want an end to corruption; they want a justice system in which no one is above the law; they want criminals out of government and politics; they want a country that attracts young people to stay for the opportunities; they want a country that is moving forward, not backwards.

As we take a break this summer, my colleagues and I at the American Embassy will be reflecting and planning for how best to intensify our efforts on democracy, defense, and business.  We hope Albania’s leaders – those in power and those who hope one day to be in power – will likewise reflect and plan for the future, for a more democratic, secure, and prosperous Albania.