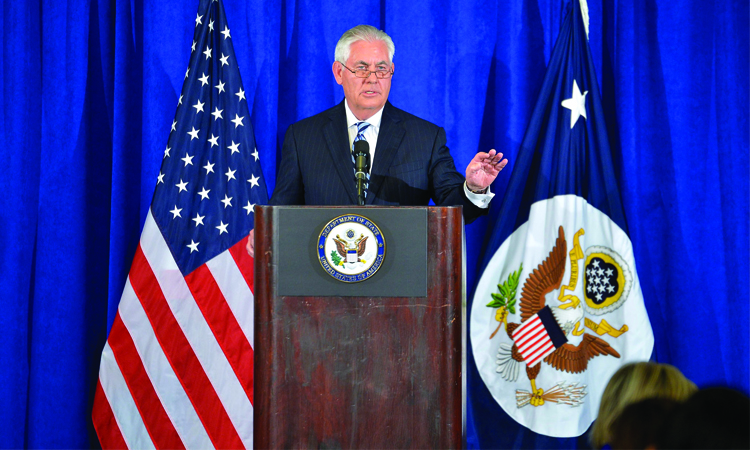 The President’s new immigration priorities are focused on keeping Americans safe, ensuring our sovereignty through strong borders, and preserving our country as a nation of laws. The first duty of the federal government is to provide for the national security of the American people, and President Trump’s measures will end vulnerabilities in our immigration system that hinder our ability to protect our homeland.

The State Department will do its part by, among other measures, continuing to crack down on passport fraud, making sure all visa applicants are thoroughly screened, and putting pressure on countries to curb illegal immigration at the source. Working together with other federal agencies, we will continue to implement measures that strengthen vetting of those referred for refugee resettlement. Even as we take new steps to protect Americans, we will make sure the United States remains a beacon of liberty for people the world over.