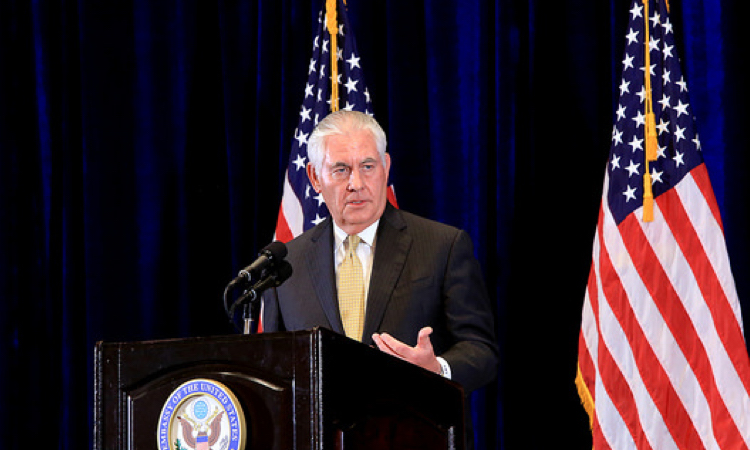 In observance of the International Day for the Elimination of Violence Against Women (IDEVAW) on November 25 and the accompanying 16 Days of Activism Against Gender-Based Violence, the United States reaffirms its commitment to defending the rights of women and girls to live free from violence.

IDEVAW and the 16 Days of Activism Against Gender-Based Violence is an international campaign to focus global attention on the scourge of violence against women, including child and forced marriage, domestic violence, and all forms of human trafficking. We know that violence against women and girls undermines global peace and security. It weakens the social fabric that binds families and communities together and prevents countries from achieving social stability and economic development.

Nearly two decades after the United Nations General Assembly established IDEVAW, we continue to recognize that violence against women remains a persistent threat and an obstacle to achieving women’s equality. The United States is especially alarmed by violent extremist groups’ use of violence against women as a tactic of terror to suppress women, recruit terrorists, and stigmatize communities. We denounce terrorist organizations’ use of forced conscription, sexual exploitation, and abuse, including sex trafficking of women and girls.

The United States will never waver in its support for women’s equality. In partnership with governments, international organizations, and civil society around the world, we will continue to work to end violence against women and girls globally and to ensure that women and girls have equal rights and opportunities. On IDEVAW and throughout the 16 Days of Activism, we call on all governments to join us in our shared responsibility to end violence against women.