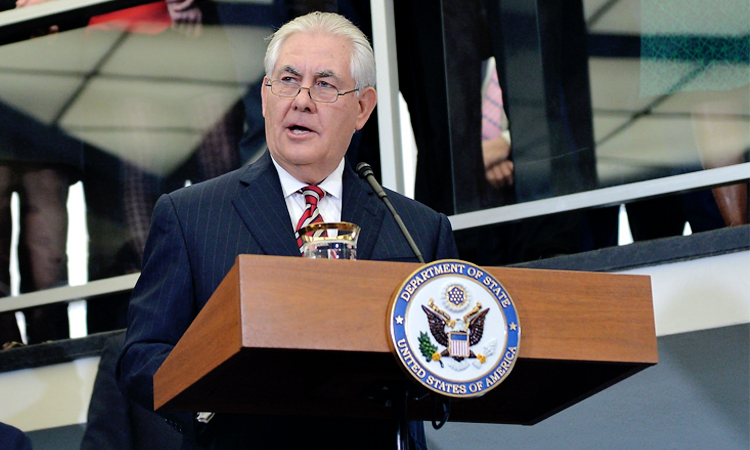 On behalf of the people of the United States, I offer my best wishes to the people of Albania as you celebrate 105 years of independence.

Albania is a valued friend and ally, and the United States looks forward to your continued progress towards greater Euro-Atlantic integration and EU membership. We deeply appreciate Albania’s contributions to NATO and the Defeat-ISIS Coalition and your promotion of regional stability. We commend the Government of Albania for its continued efforts to implement key reforms including judicial reform, combating public corruption, and the fight against organized crime. These are important steps towards ensuring a more secure and prosperous future for your people.

Congratulations to the people of Albania on your national day.