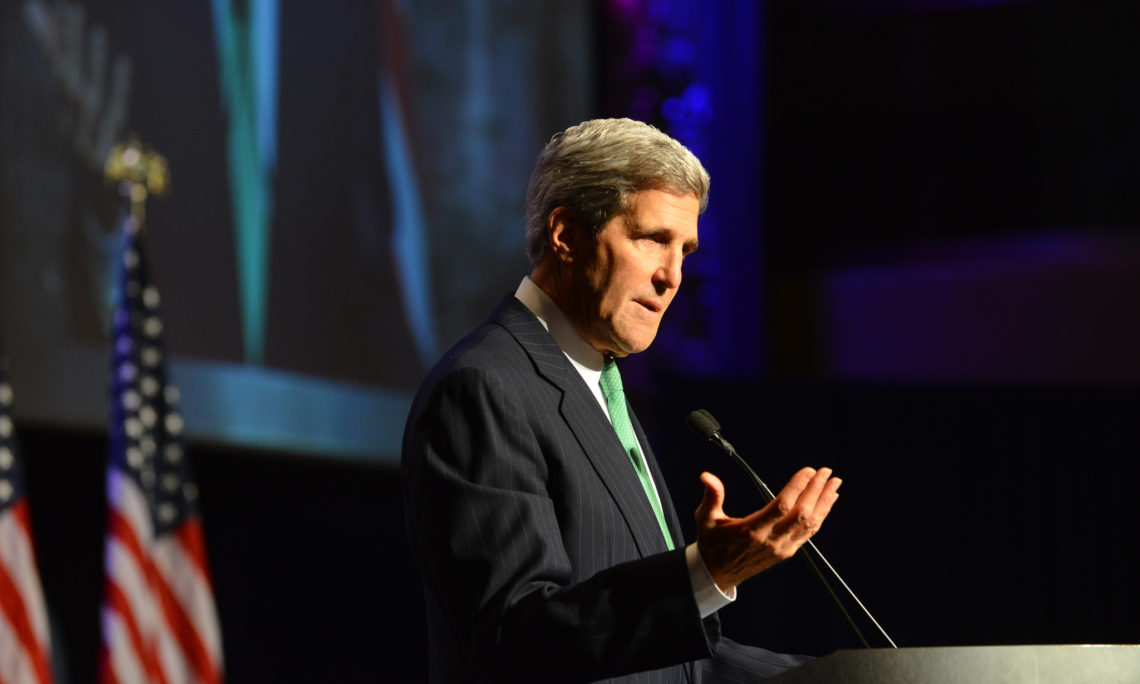 Teresa and I join the nation in mourning the passing of Nancy Reagan, a woman whose grace, dedication and love ‎of family were inspirations to us all.

President Reagan was one of our country’s greatest optimists, whose courage and foresight helped win the Cold War, and Nancy was his partner and confidante, helping guide him through his years in public office and beyond.

She led in her own right, on issues like the “Just Say No” campaign, and became a symbol of compassion and devotion as she helped her husband face the ravages of Alzheimer’s disease.‎

Teresa came to know Nancy as they worked together on issues involving Soviet Jewry, and I am grateful for the time I spent with her and her son Ron Jr. during my 2004 presidential campaign. I will always remember our visit at her husband’s library in beautiful Simi Valley, and later watching the respect shown by former members of his Secret Service detail paying their condolences in Washington’s Capitol Rotunda.

Even after President Reagan’s passing, Nancy Reagan did not retreat from public service. She convened debates at the Reagan Presidential Library, often donning her trademark red dress to sit in the front row.

She left an indelible impression on America, and Teresa and I join the rest of Americans in wishing Nancy lasting peace and a joyous reunion with her Ronnie.