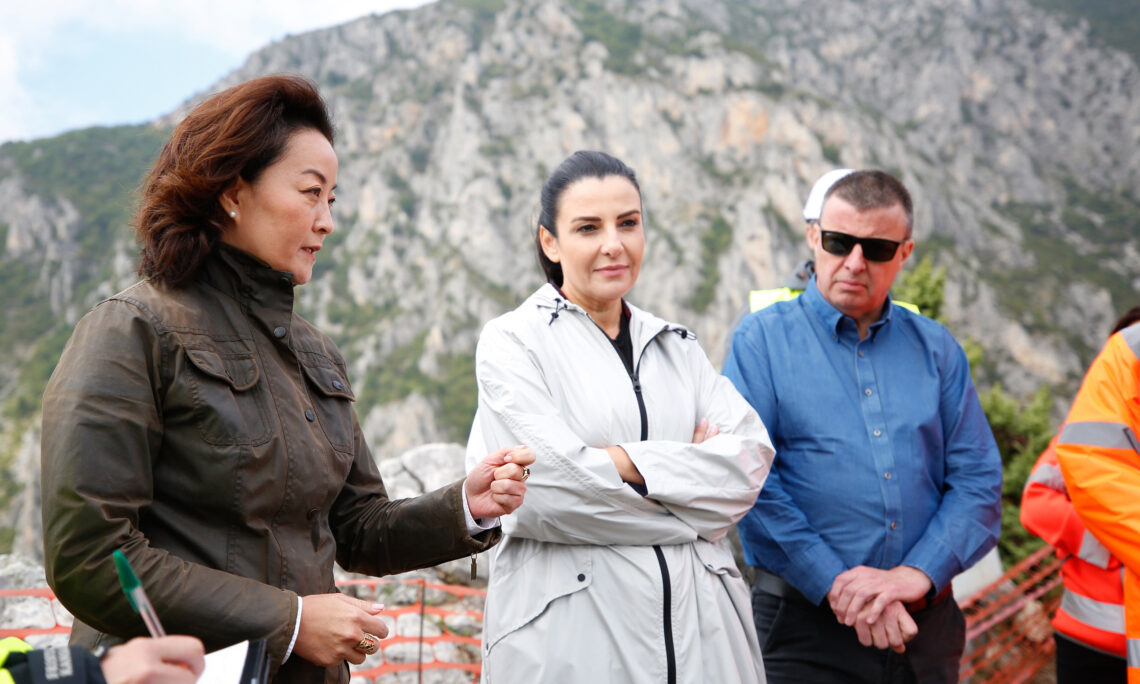 *Good morning.  It is wonderful to be with you today because we get to mark a truly special moment for Albania, for our business ties, and for the future of energy in Europe.

What a long way we have come over the past year!  Nearly 12 months ago to the day, on October 3, 2020, then-Undersecretary for Economic Growth, Energy, and the Environment Keith Krach visited Albania and signed a Memorandum of Economic Cooperation between the United States and Albania.

It was a sign of the commitment by the United States to work to deepen the economic relationship between our two countries, which is also one of my three priorities as U.S. Ambassador to Albania.  The very same day Minister Balluku signed an MOU with Bechtel for the Skavica project.

And a year later here we are!  Today is a historic day in this relationship with the launch of the Skavica Hydropower project between the Government of Albania and one of America’s greatest infrastructure companies in Bechtel.  Skavica has been a dream in the country for decades and today is one of the most significant milestones in seeing it finally become a reality.

The completed project will have a profound impact on the energy landscape in Albania, a country that already boasts one of the greenest electricity production mixes in the world.  In fact, I was just at an international energy conference and spoke about the exciting role Albania is playing in the energy sector. This project will not only create more green energy but it will also help take Albania a step closer to being a consistent net-energy exporter and one that can help solve climate change and public health concerns, not only within Albania, but within a region that is too reliant on polluting coal plants.

It is an honor to be here today to see work begin in Skavica with Bechtel.  I congratulate you all and I look forward to more projects between Albania and the United States.