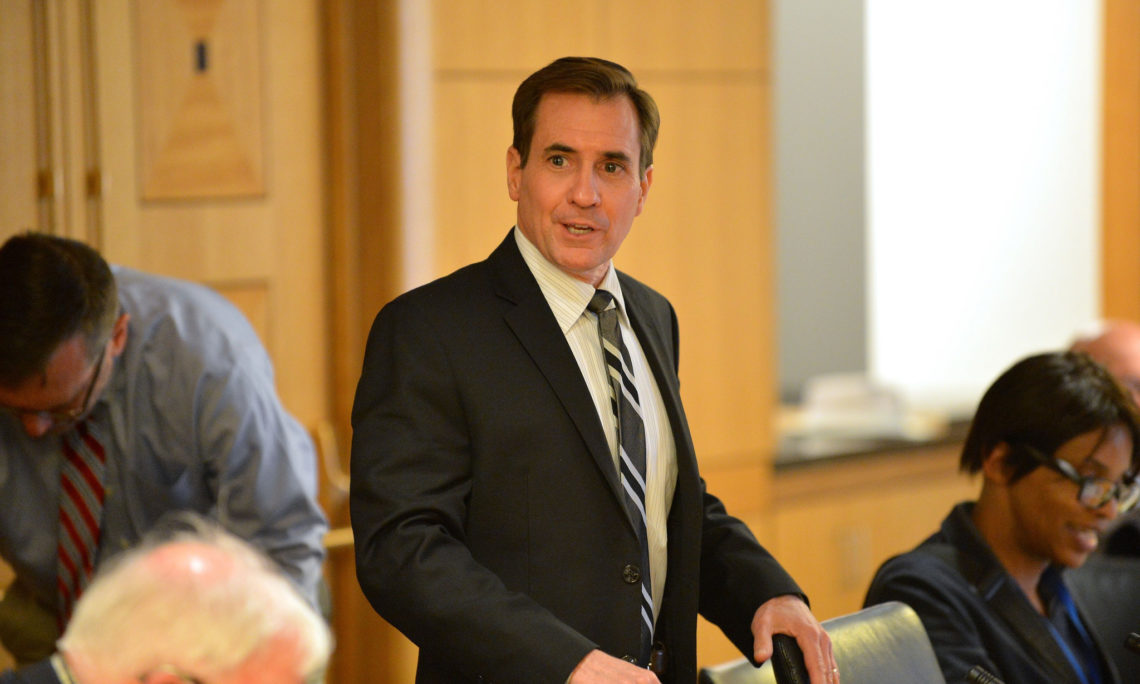 We congratulate the leaders of Serbia and Kosovo and their delegations for reaching important agreements today, facilitated by EU High Representative Federica Mogherini. We also commend the EU High Representative and her team. The agreements finalized today on energy, telecommunications, establishment of an Association/Community of Serbian Municipalities, as well as on the Freedom of Movement/Mitrovica Bridge, will improve the lives of people in both countries.

The United States commends both governments for the progress achieved in fulfilling the commitments made in the Brussels Agreement and other Dialogue arrangements, thus moving their countries closer to normalization of relations and along their respective EU paths.

The United States also lauds the dedication of both sides to this process and will continue to strongly support the EU-facilitated Dialogue to this end.