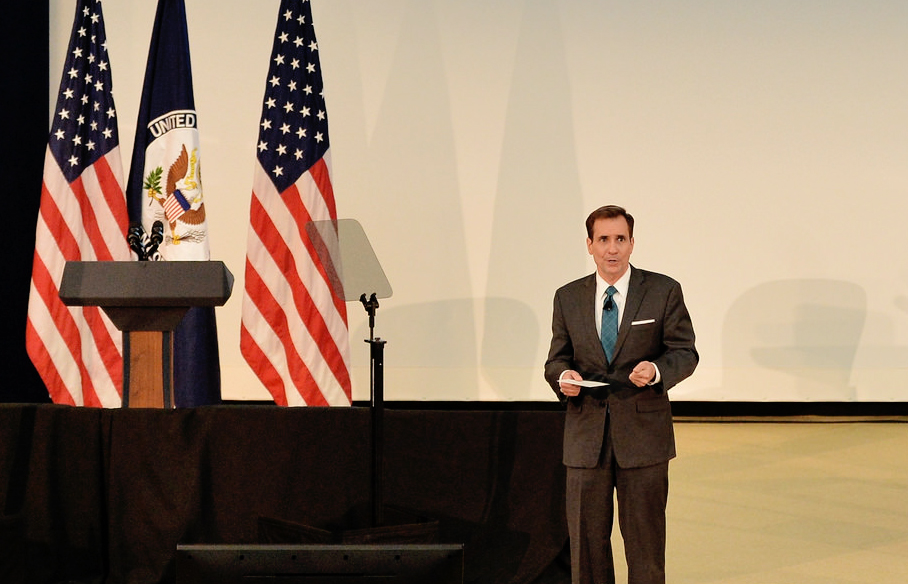 The United States condemns airstrikes conducted in and around Aleppo today against innocent civilian targets, including a hospital run by Médecins Sans Frontières‎ and the Women’s and Children’s hospital in Azaz city.

That the Assad regime and its supporters would continue these attacks, without cause and without sufficient regard for international obligations to safeguard innocent lives, flies in the face of the unanimous calls by the ISSG, including in Munich, to avoid attacks on civilians and casts doubt on Russia’s willingness and/or ability to help bring to a stop the continued brutality of the Assad regime against its own people.

We call again on all parties to cease attacks on civilians and take immediate steps to grant humanitarian access and the cessation of hostilities that the Syrian people desperately need.