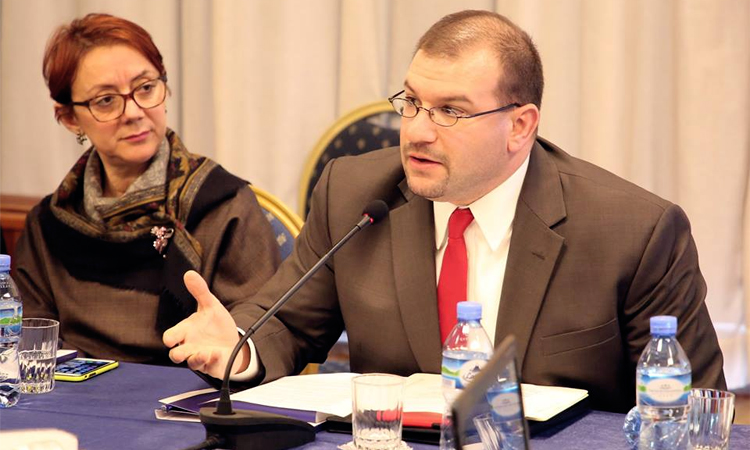 At a conference on Albania’s economic perspective for 2017, Deputy Chief of Mission David Muniz noted among other things that judicial reform is “critical not only for Albania’s EU integration process, which is ultimately the reason why the project gets so much support from the United States, but, also, it will have specific benefits on the economy.” The Deputy Chief of Mission noted that one concern raised continuously by potential U.S. investors is the inefficiency of the judicial system due to corruption, and when this begins to be addressed, there will be positive changes in the way investors look at Albania.