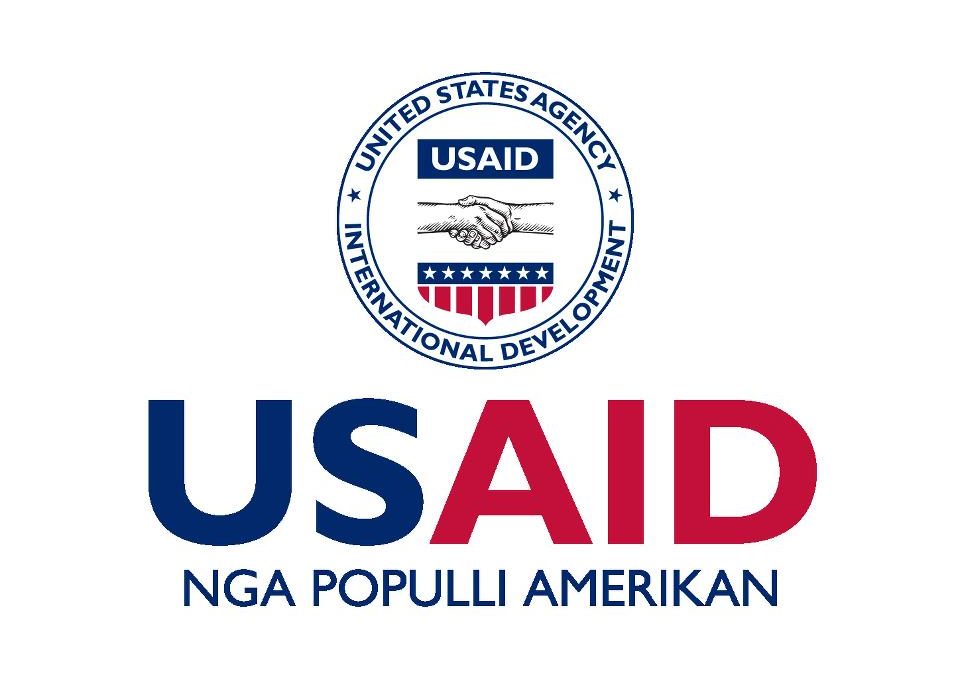 Today, USAID, the Ministry of Justice, and the High Council of Justice inaugurated the Central Archive, to store digital audio recordings of court sessions held in every courtroom in Albania. The Central Archive offers high levels of data security and the ability to access audio recordings remotely by authorized uses, such as judicial inspectors.  U.S. Ambassador Donald Lu, Minister of Justice, Nasip Naço, and Chief Justice of the Supreme Court, Xhezair Zaganjori, delivered remarks at the ceremony.

It is expected that judicial inspectors will access the database to investigate complaints against judges and provide data to support the evaluation of judges for promotion or disciplinary measures.

USAID has supported the installation of Digital Audio Recording (DAR) technology in all Albanian courts. Today, more than 80 percent of all court hearings are recorded through DAR. The DAR system guarantees verbatim records of the court hearings and as a consequence a more efficient and accountable judiciary with more transparency and fairness for the parties. DAR is available in all the 140 courtrooms of 36 courts in the country, which include all those in the appellate districts of Korça, Durrësi, Tirana, Vlora, Gjirokastra and Shkodra, the Serious Crimes First Instance and Appellate courts, the first instance administrative courts of Tirana, Korça, Vlora and Shkodra, the Administrative Appellate Court, and the High Court. USAID has trained 740 court personnel, including judges and administrative court staff on DAR system usage.

USAID’s JuST will continue working with the Ministry of Justice and the High Council of Justice until all courtrooms in Albania are fully equipped with DAR technology, and all are connected with the Central Archive.