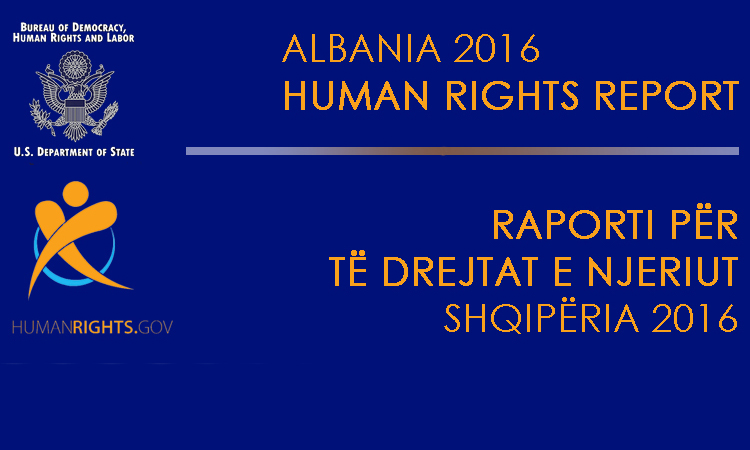 The Republic of Albania is a parliamentary democracy. The constitution vests legislative authority in the unicameral parliament (the Assembly), which elects both the prime minister and the president. The prime minister heads the government, while the president has limited executive power. In June 2015 the country held local elections for mayors and municipal councils. The Organization for Security and Cooperation in Europe (OSCE) assessed the elections positively overall but observed important procedural irregularities. In 2013 the country held parliamentary elections that the OSCE reported were competitive and respected fundamental freedoms but were conducted in an atmosphere of distrust that tainted the electoral environment. Civilian authorities maintained effective control over the security forces. The most significant human rights problems were pervasive corruption in all branches of government, particularly in the judicial and health-care systems, and domestic violence and discrimination against women.